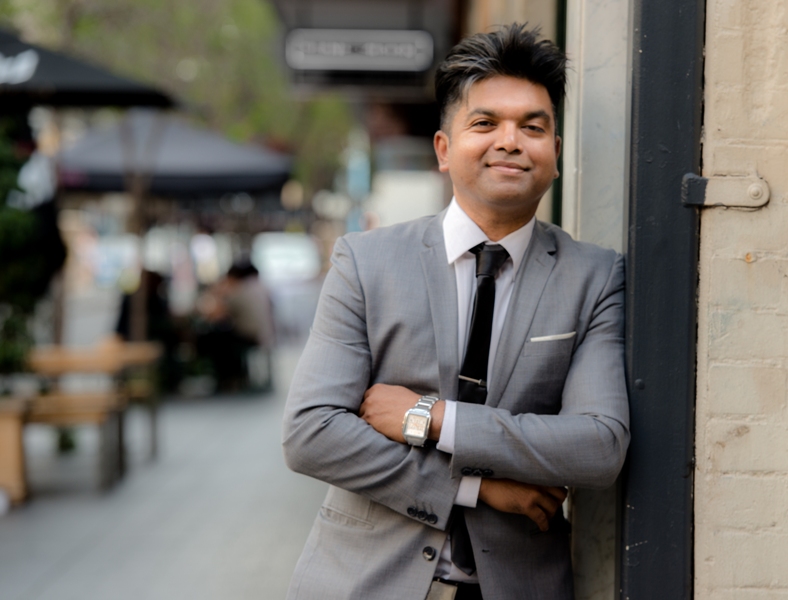 Dr Shiva Gunapu, MBBS, FRANZCP and MD in psychiatry, is a Consultant Psychiatrist with interest in Adult Psychiatric Disorders. He has experience in Independent Psychiatric Examinations. Dr Gunapu is on the Independent Medical Advisor Panel for the Attorney General Department, South Australia.

He became the fellow of Royal Australia New Zealand College of Psychiatrists after completing the due process. Ever since, he has worked in various public hospitals in South Australia. He is currently Senior Consultant Psychiatrist at Modbury Hospital.

He is a Senior Lecturer at the University of Adelaide teaching medical students The other dimension to Dr Gunapu’s work is maintaining the quality of psychiatric assessment done by Medical Officers and Trainee Psychiatrists as a member of the examiners panel for both Australian Medical Council and for the College of Psychiatrists. He has researched on the merits of organizing early independent opinion for workers injury claimants. In addition, he also worked in phase 3 medication trials and has conducted drug trials on fish oils and its therapeutic benefits in Schizophrenia.

He has pursued his interest in Civil Forensic Psychiatry by completing 1500 plus Independent Psychiatric Examinations. Besides being an expert witness, he is also an accredited expert in using AMA guides as well as is a Comcare Permanent Impairment Assessor. Medico Legal assessments and reporting remain his area of interest.

More About Dr Gunapu
Dr Gunapu’s hobbies involve travelling and discovering new cultures. Spending quality time with his family on a beach is his favourite weekend pastime. He follows world politics and remains a history buff. Eclectic music and non-fiction highly appeals to him. He is a cricket enthusiast who still dreams of playing a perfect cover drive someday. 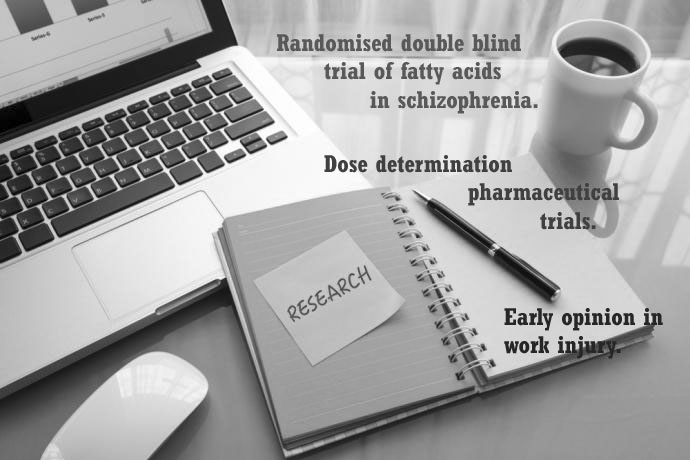